Twitter is being flooded with the news that 32 websites including GitHub, Sourceforge, Archive.org, Vimeo & Dailymotion will be blocked as per the orders from DOT, Department of Telecom. A circulated letter shows a list of 32 websites which will be blocked under the order. What matters is that the entire website will be blocked instead of a particular page ... END_OF_DOCUMENT_TOKEN_TO_BE_REPLACED 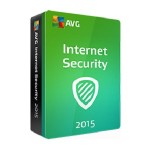 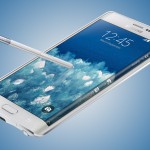 Samsung Galaxy Note Edge has been released in India. It will be made available via retail platform from the first week of January at a price tag of Rs. 64,900. The limited edition phone has been launched during IFA in Septemeber and had been released in 22 countries – Australia, Austria, Denmark, Finland, France, Germany, Iceland, India, Italy, Kazakhstan, Luxembourg, ... END_OF_DOCUMENT_TOKEN_TO_BE_REPLACED 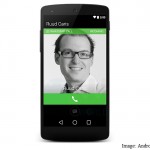 So finally the much awaited WhatsApp free voice calling feature has been spotted in the latest builds of the android version of the app & seems to be closer to launch. This has been found on the version listed on their website. While Google Play features less up to date version of the app. These features are being used for ... END_OF_DOCUMENT_TOKEN_TO_BE_REPLACED